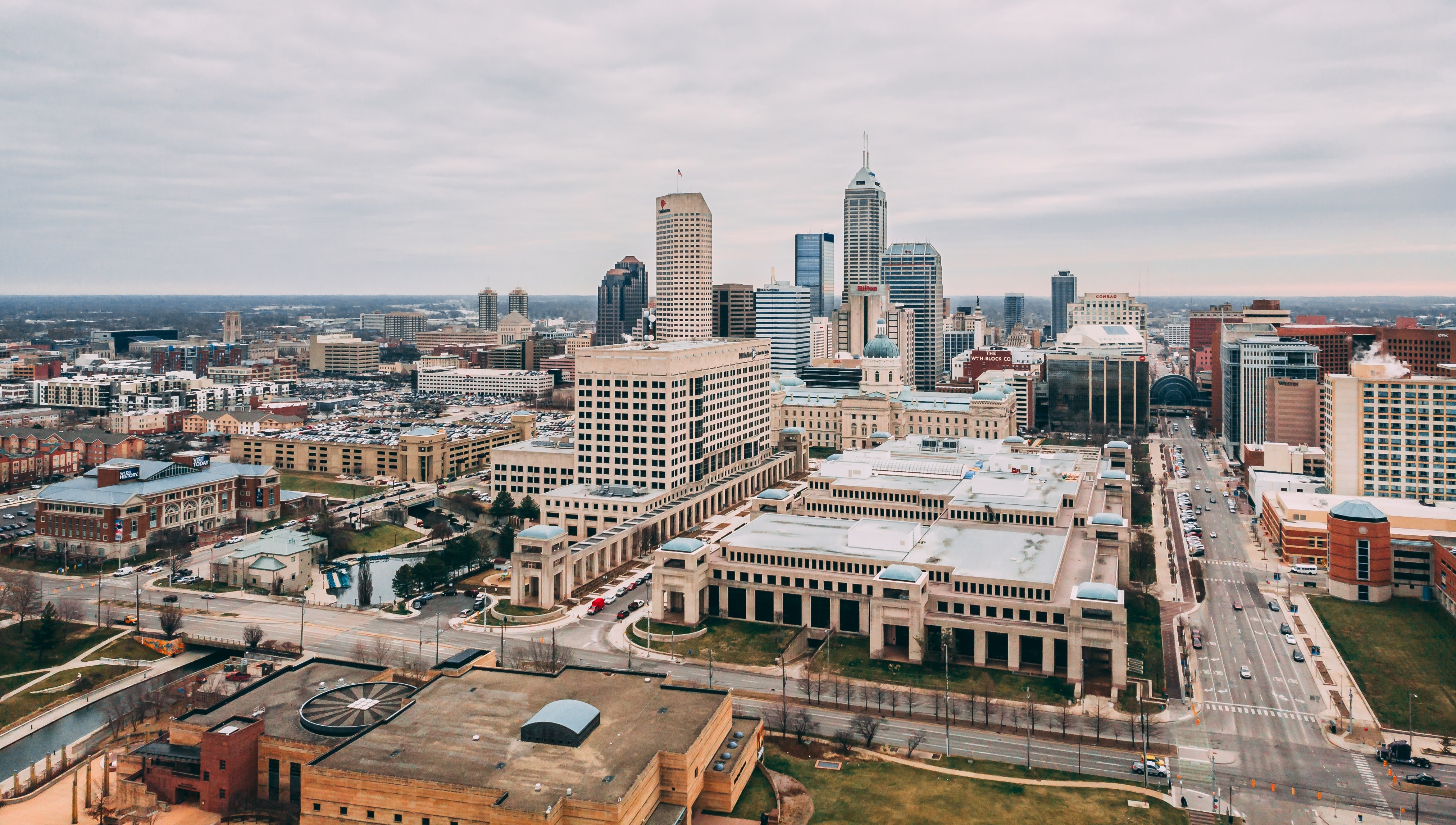 Chicago, IL - November 12, 2020 - Evans Senior Investments (ESI) successfully represented an exit from the long term care industry for a Midwest regional owner/operator. The portfolio consisted of three separate transactions for each state (Indiana, Iowa, & Illinois). The combined purchase price for the transactions being $86,000,000 or $54,0000 per functional bed/unit.

Indiana Portfolio
The Indiana portfolio consisted of eleven communities totaling 751 licensed skilled nursing beds (692 functional beds) and 109 senior living units. At the time of marketing, the average census was 78% with total portfolio revenue of $47,000,000. While under contract, census reached a low of 66% as a result of the ban on admissions and the lack of elective surgeries from hospitals. The ESI team ran a selective and confidential marketing process ultimately securing a regional owner/operator looking to grow in Indiana. “The buyer plans to utilize their existing presence in the state to increase the Medicaid Rate within the communities. The increased Medicaid income will result in an additional $1,000,000 in revenue without changing census” commented Henry Fuller, Senior Associate at ESI. The deal closed with an above average skilled nursing price per bed in the state of Indiana.

Iowa Portfolio
The Iowa portfolio consisted of seven communities in mostly tertiary markets totaling 512 licensed skilled nursing beds (466 functional beds) and 75 senior living units. At the time of marketing, the average census was 75% with total portfolio revenue of $29,700,000. Most of the communities were underperforming from a net operating income margin, and four of the properties were losing money before paying their debt service. Similar to the Indiana portfolio, census reached a low of 68% as the result of COVID-19 outbreaks in multiple communities and a lack of new admissions. The ESI team secured the same buyer as the Indiana portfolio who originally intended to operate the buildings. However, with the current COVID-19 environment and the challenges of operating in a new state, the buyer hired ESI to secure a different tenant instead. ESI then ran a strategic and expedited marketing process over the course of two weeks. A regional operator who had recently taken over a large portfolio in Iowa ultimately emerged as the best tenant for the buyer, and ESI negotiated a market lease between the two parties.

Illinois Portfolio
The Illinois portfolio consisted of three communities all located in Southern Illinois totaling 293 licensed skilled nursing beds (262 functional beds). At the time of marketing, the average census was 72% with total portfolio revenue of $13,000,000. Most of the communities were underperforming from a net operating income margin with two of the three properties losing money before debt service. The ESI team originally secured the same buyer as the Indiana and Iowa portfolio; however, midway through the transaction the buyer hired ESI to sell the Illinois portfolio. The current operating environment and lack of cash flow proved to be too difficult for the buyer to purchase. The ESI team ran a strategic and expedited marketing process over the course of two weeks, and a regional Illinois-based owner ultimately emerged as the winning bidder. ESI was able to timely negotiate a purchase agreement with the new buyer within 30 days. The buyer brought in three different tenants to operate each building in Illinois.

Closing
ESI was successfully able to coordinate closing for all three transactions on November 12th of 2020 with two separate buyers and five different operators for the  entire portfolio. Jason Stroiman, President and Founder of ESI, commented: “This transaction represented a strategic opportunity for both buyers to expand their footprint in each state and showcased ESI's ability to successfully close three separate transactions for the seller's 21 facilities.”

These transactions represent ESI’s 13th closing or $235,000,000+ in closed transaction volume since the onset of the COVID-19 Pandemic with at least another 7 transactions positioned to close before the year end. ESI continues to observe the M&A market for skilled nursing communities to be one of the best times in recent history despite the COVID-19 Pandemic. The continued demand for skilled nursing communities across the country comes from lack of new development, federal financial support since the pandemic began, and a continued divide between independent and large regional operators.

Evans Senior Investments (ESI) is a real estate brokerage firm with offices in Chicago, IL and Denver, CO focused on providing solutions that empower business owners in the long-term care asset class. Our services include market analysis and seller representation. With 11+ years in the industry, ESI has valued over $19 billion in assets and completed more than $2 billion in Skilled Nursing and Seniors Housing Transactions. Our unique Buyer Preference Program confidentially matches buyers to acquisition opportunities.